DeWayne & Stephanie Hughes are the current owners of Hughes Family Tribute Center, and are dedicated to celebrating the life story of your loved one! 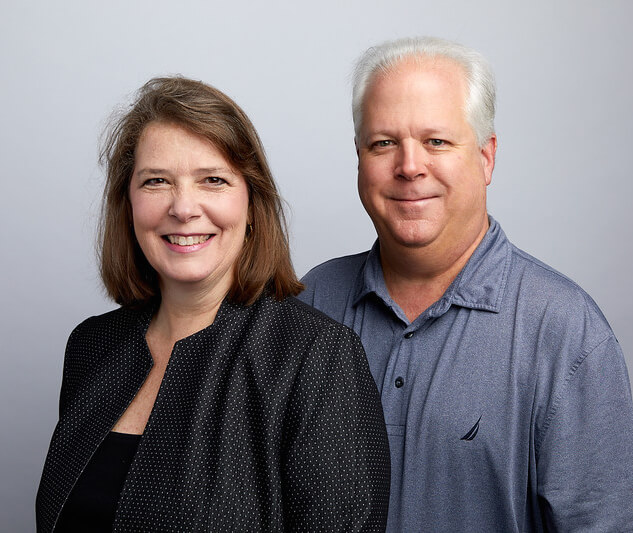 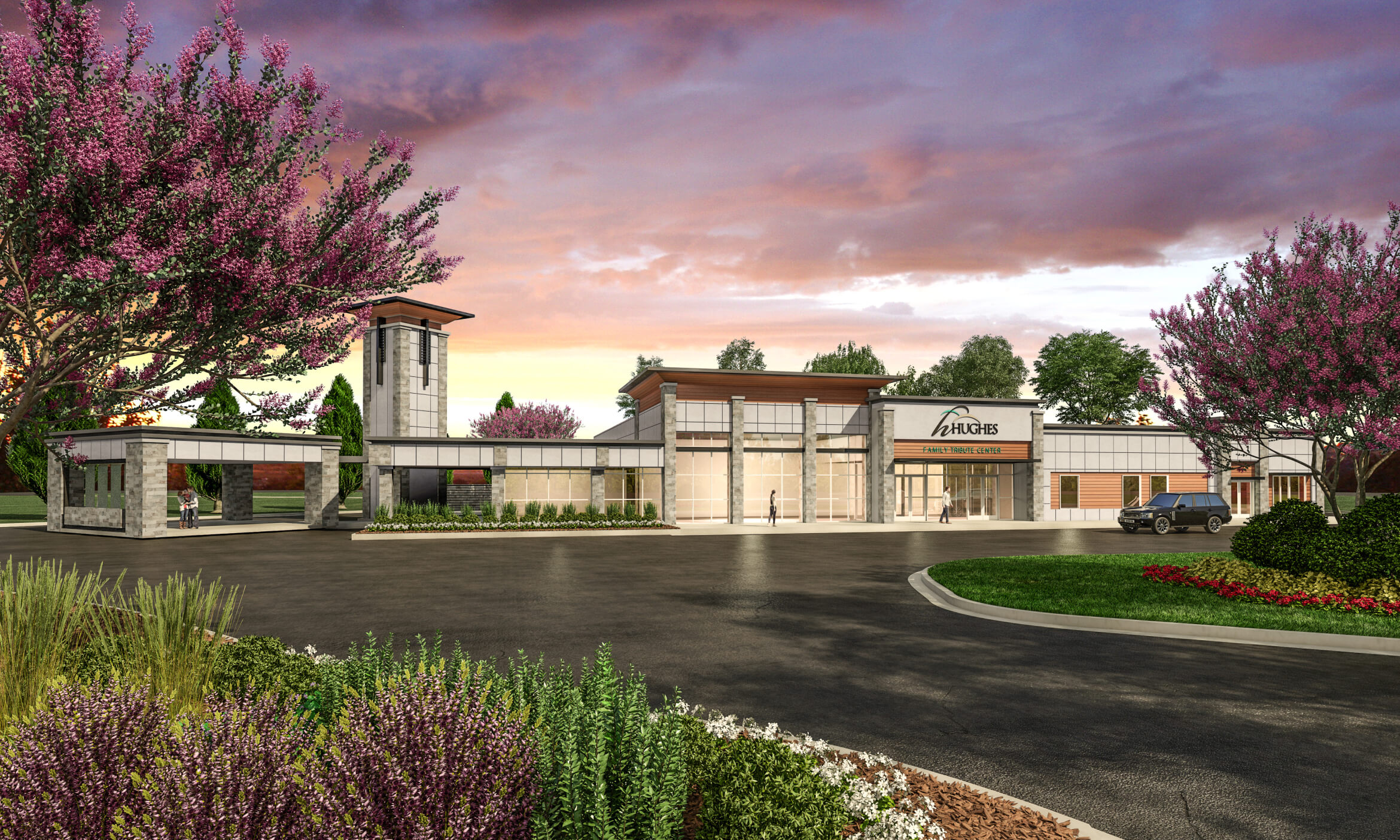 Our newly renovated Family Tribute Center was completed in 2021. 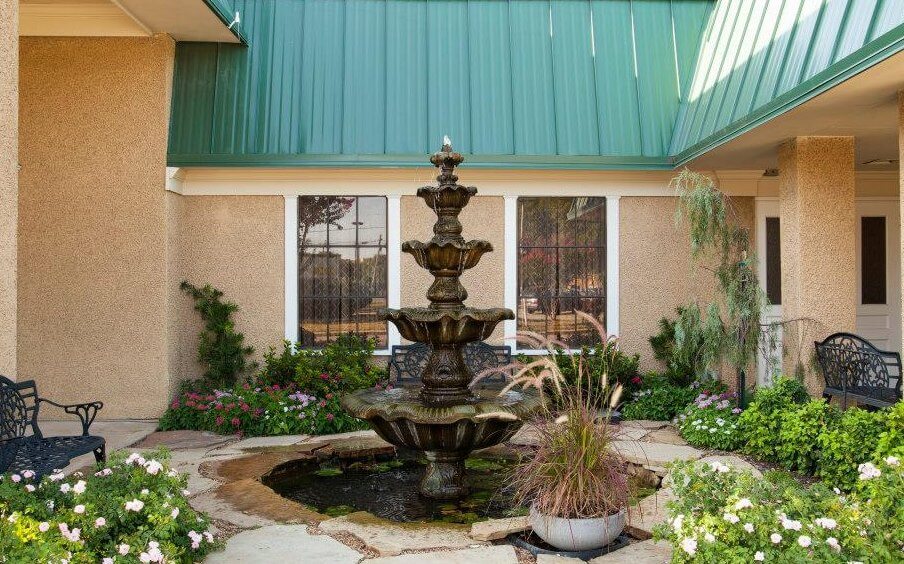 A Legacy of Service...

Born in Tulsa, Oklahoma, Dudley M. Hughes, Sr. came to Oak Cliff with his family in 1919, attended Adamson High School and was known as a standout second-baseman in his youth.

Though hired in 1923 by Magnolia Oil Co. as an accountant, the truth was that he really was hired to play on their CityLeague baseball team. He stayed with Magnolia Oil until 1941, when he chose to become a funeral director instead of pursuing a promising career in either baseball or business. 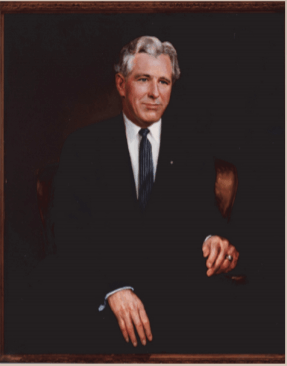 Hughes opened a funeral home in Oak Cliff in 1944. For the next 20 years, he lived in an apartment upstairs and continued to answer business phones through the night. In the mid-1960s, he purchased the Crown Hill Memorial Park and in 1972 he established the funeral home that is now called Hughes Family Tribute Center.

Awarded the city ambulance contract in 1961, Hughes’ company provided emergency ambulance service to the city until the Dallas Fire Department took over in 1972. In addition to his athletic talents, Hughes was a gospel singer and sang with the Stamps Quartet, Imperial Quartet, and then founded the Dudley M. Hughes Quartet, a group that appeared on TV’s Songs of Inspiration for 24 years.

The Hughes Family Tribute Center is one of the few family-owned and operated funeral homes remaining in Dallas, and focuses on serving our families with compassionate and professional care.

The Center commits to representing the diversity of the Dallas-Fort Worth community and can fulfill most religious, cultural, or personal needs. The Center was recently awarded the National Funeral Directors Association (NFDA) Pursuit of Excellence Award 2015, one of only six throughout Texas to be recognized and one of only 155 nationwide. The Center offers the full range of funeral services and focuses on creating a  true celebration of life.

Find out how to create a "Life Celebration®" for your loved one: 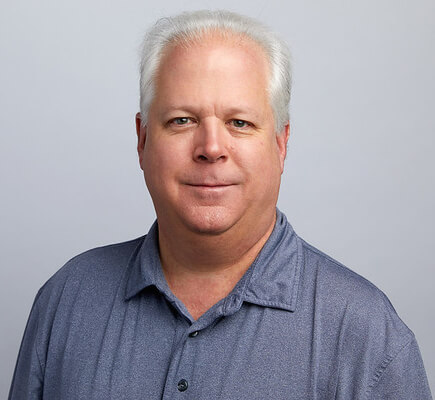 DeWayne is also a licensed Funeral Director and Embalmer, a Certified Crematory Operator, a Certified Preplanning Consultant (CPC), and is registered with the International Conference of Funeral Service Examining Boards.

DeWayne has always been active in his community, especially with organizations that serve children. 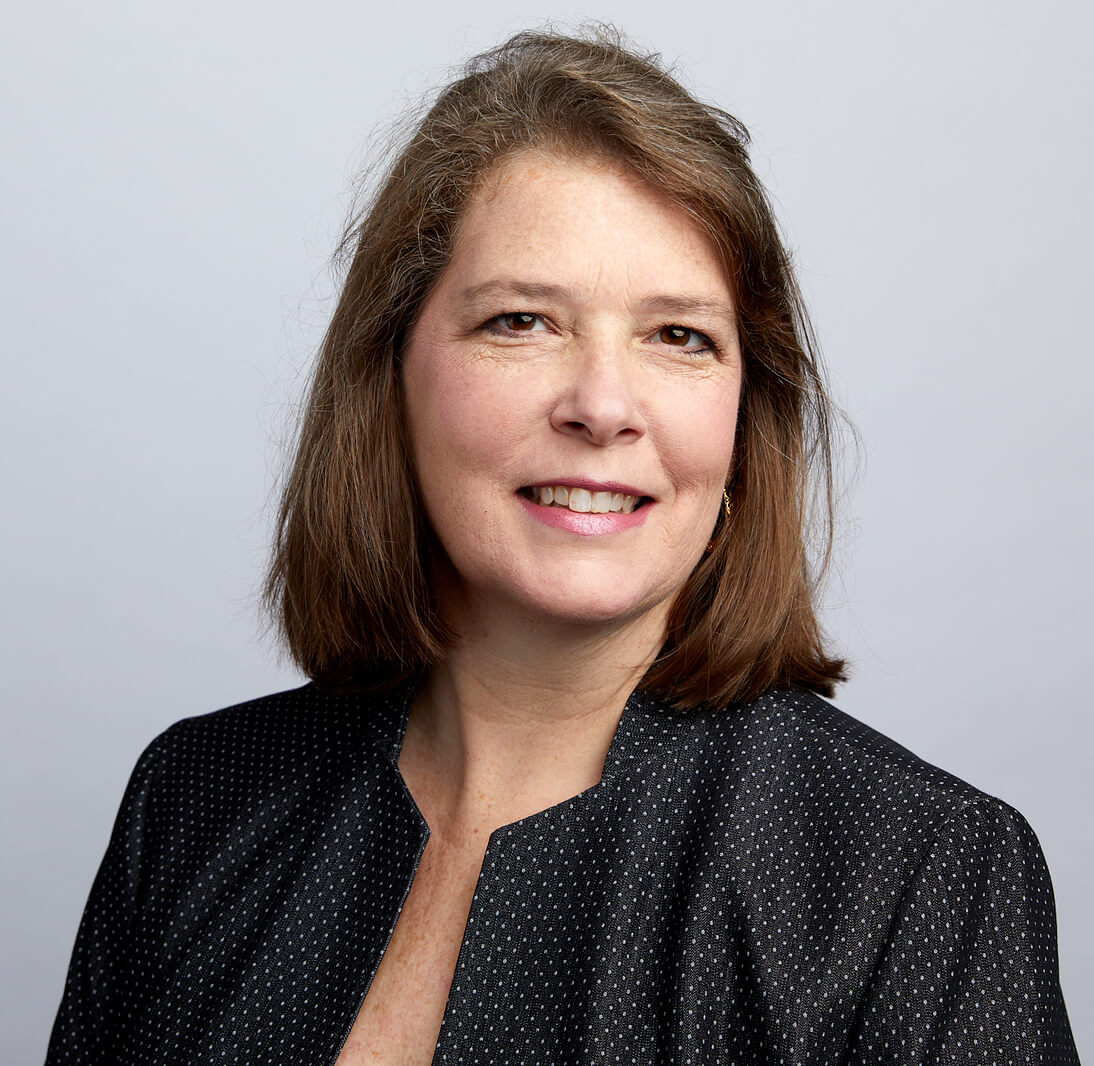 Stephanie Hughes is a native Dallasite, graduating from W.T. White high school in 1981. Stephanie comes from a long line of Aggies and received her undergraduate degree in accounting from Texas A&M University in 1985.

She graduated from SMU School of Law in 1988 and was on the Southwestern Law Journal (now the SMU Law Journal). She was in the Corporate & Securities section of the law firm of Gardere & Wynne (now Gardere Wynne & Sewell) and then Senior Vice President and General Counsel of a publically traded company in Dallas for 14 years.

Although Stephanie enjoyed the practice of law, a career in the funeral industry was truly meant for her. After assisting her husband at the funeral home for over a year, she attended Dallas Institute of Funeral Service and became licensed.

Stephanie is a member of the honor mortuary fraternity, Pi Sigma Eta, and has always been active in her church, children’s schools, and community. She is a Past President of the Board of Directors of the Dallas Habitat for Humanity and a member of the advisory board.

Stephanie chaired the Community Involvement Committee and the Corporate Counsel Section of the Dallas Bar Association. She was active with her sons’ Boy Scout Troop, acting as advancement chair for many years and attending summer camp. She is currently the Advisor of the Venture Crew chartered by the funeral home.

Visit www.prepaidfunerals.texas.gov for information relating to the purchase of pre-need funeral contracts including descriptions of the trust and insurance funding options available under state law.